Hope at Dawn by Stacy Henrie
Series: Of Love and War #1
Published by Forever on June 24, 2014
Length: 384 pages
Reviewing eARC from Netgalley
Rating:

IN A TIME OF WAR, LOVE IS THE INSPIRATION

With her brothers away fighting the Great War overseas, Livy Campbell desperately wants to help her family. Her chance comes when she meets a handsome stranger who lands her a job as a teacher in a place far from her parents' farm. But the war casts a long shadow over the German-American town that Livy now calls home—and the darkness will test everything she thought she knew about family and love . . .

More than anything, Friedrick Wagner wants to be part of his adopted country's struggle for peace. But when the bitter animosity between Germans and Americans soon turns citizens against newcomers, friend against friend, he will do whatever it takes to protect Livy from the hysteria that grips their town. As tragedy—and dark secrets from the past—threaten their future, Friedrick and Livy have one chance to stand up for what's right . . . and one chance to fight for their love.

Hope at Dawn by Stacy Henrie is book one in Of Love and War and tells the story of Friedrick and Livy. With her two older brothers fighting in WWI, Livy Campbell wants a way to help her family. It comes in the form of a teaching position, but what Livy was unaware of is that she will be teaching German American children. With the war raging against Germany, Livy finds her values tested. Friedrick Wagner wants to fight for his home country America, but his German-American father dying, Friedrick is needed at home. Taking a farm deferment, he stays to take care of his father, two half-siblings, and step mother. But with his heritage in question and newcomer Livy, he finds that the war is closer to home than he realized.

I love these characters! Both are very relatable in their struggles and their values. Livy is the eldest daughter of her family and with her two older brothers fighting, she feels it is her duty to help her family in anyway she can. She struggles with what is right and wrong when teaching her German-American pupils. Her values come into question by not just herself but by those in the community. First from the German-Americans and second from the rest of the community who believes she’s a German sympathizer. Friedrick struggles with his want to fight in the war and his need to take care of his family. With the prejudice against his family and friends rising, he struggles with anger and resentment against those that were his neighbors.

The relationship that builds between Friedrick and Livy is sweet and full of love and trials. When Livy’s beau stands her up at the dance hall on her birthday, a handsome stranger who turns out to be Friedrick asks her to dance. During the dance, Livy opens up to him and he tells her of the teaching position. Both are smitten immediately, but when Livy learns of his German heritage and with the prejudice Friedrick already faces with his neighbors, both become hesitant towards each other. I hurt for them during their struggles to be friends and eventually more. Prejudice, pride, and more affect them, but it’s this Bible verse that is the overall theme of the book: 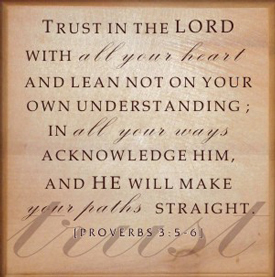 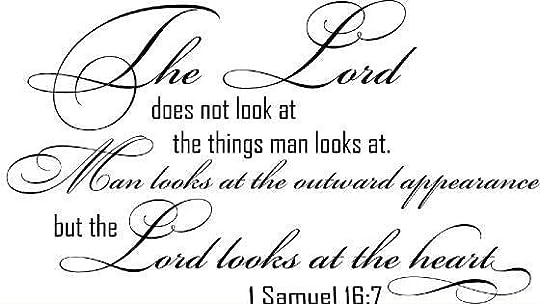 Overall, I loved this book and devoured it in a few days. The sweet relationship between Livy and Friedrick, the struggles against pride and prejudice, and the acceptance of God’s plan for both of them make this story unforgettable. If you enjoy historical fiction, Christian or inspirational literature, and a little romance, I highly recommend you check out this book. A little note: there are a couple of scenes of violence related to the prejudice against the German-American community of this book, however it is a clean read and although it is listed as a part of a series, this book can be read as a standalone.

Stacy Henrie has always had an avid appetite for history, fiction and chocolate. While she had a goal to write and publish a book one day, she turned her attentions first to graduating with a bachelor's degree in public relations. Not long after, she switched from writing press releases and newsletters to writing inspirational historical romances as a stay-at-home mom. Stacy loves reading, interior decorating, romantic movies, and most of all, laughing with her husband and three kids. She appreciates the chance to live out history through her characters, while enjoying all the modern conveniences of life in the 21st century.

Blog Tour: A Heart of Gold by Stacy Henrie

Review: Things That Should Stay Buried by Casey L. Bond

One response to “Hope at Dawn by Stacy Henrie”