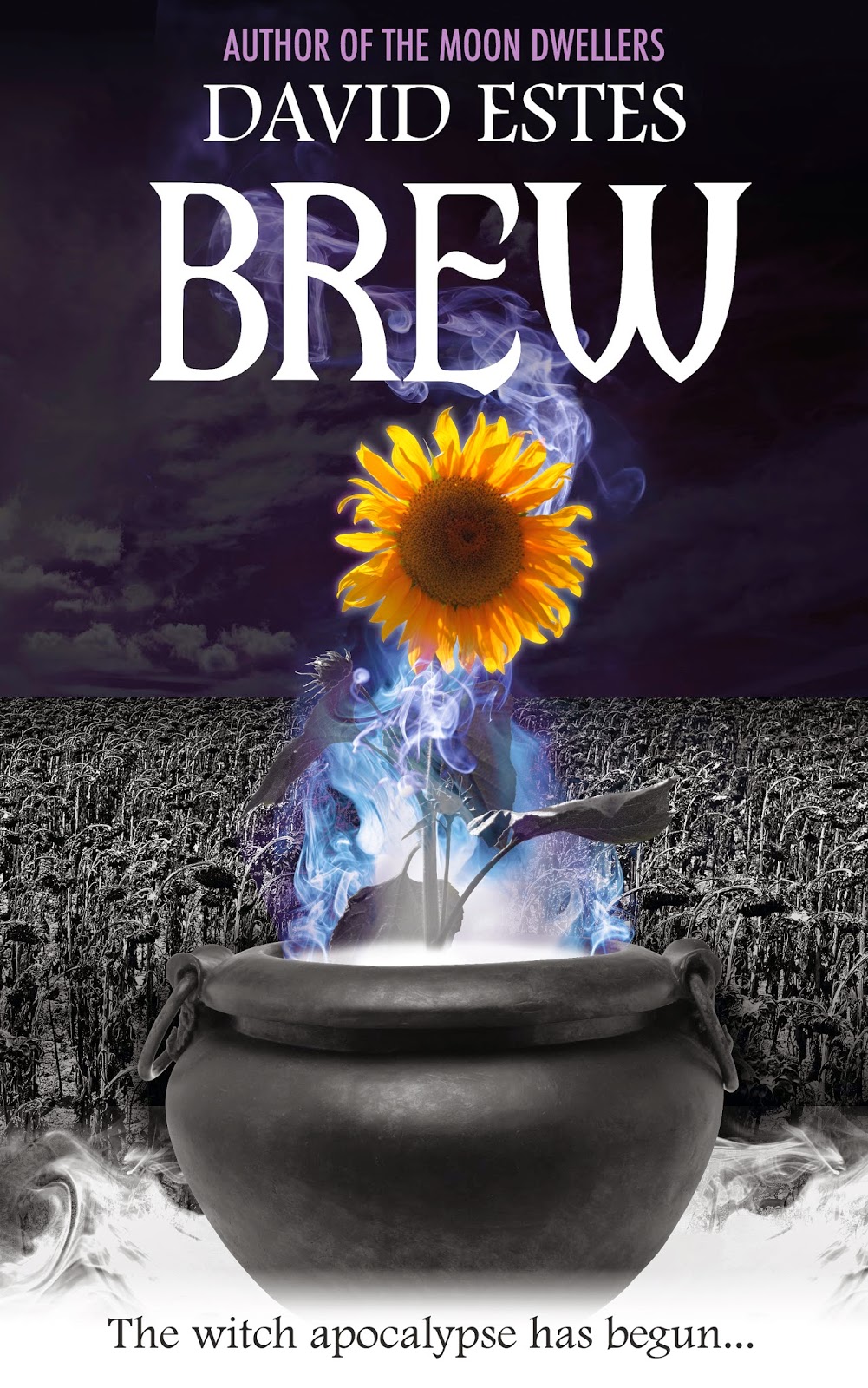 Salem’s Revenge strikes without warning or mercy, ravaging the powerless human race under the forces of united gangs of witches, wizards, and warlocks. During the slaughter, Rhett Carter’s foster parents and sister are killed, and his best friend and girlfriend are abducted by a gang of witches calling themselves the Necromancers, who deal in the dark magic of raising the dead. Rhett’s sword-wielding neighbor with a mysterious past saves Rhett from becoming another casualty of the massacre and teaches him the skills he needs to survive in this new world.Rhett is broken, his normal high school life of book blogging and football playing shoved in a witch-apocalyptic blender. The only thing he has left is his burning desire for revenge. Armed with his new witch hunting skills and a loyal, magic powered dog named Hex, he sets out into the unknown with one mission: hunt and destroy those who took away everyone he ever loved.

But Rhett isn’t just a witch hunter; He has secrets of his own that he has yet to discover, secrets that his enemies will stop at nothing to keep him from.

And discovering the truth about himself is the human race’s only hope. 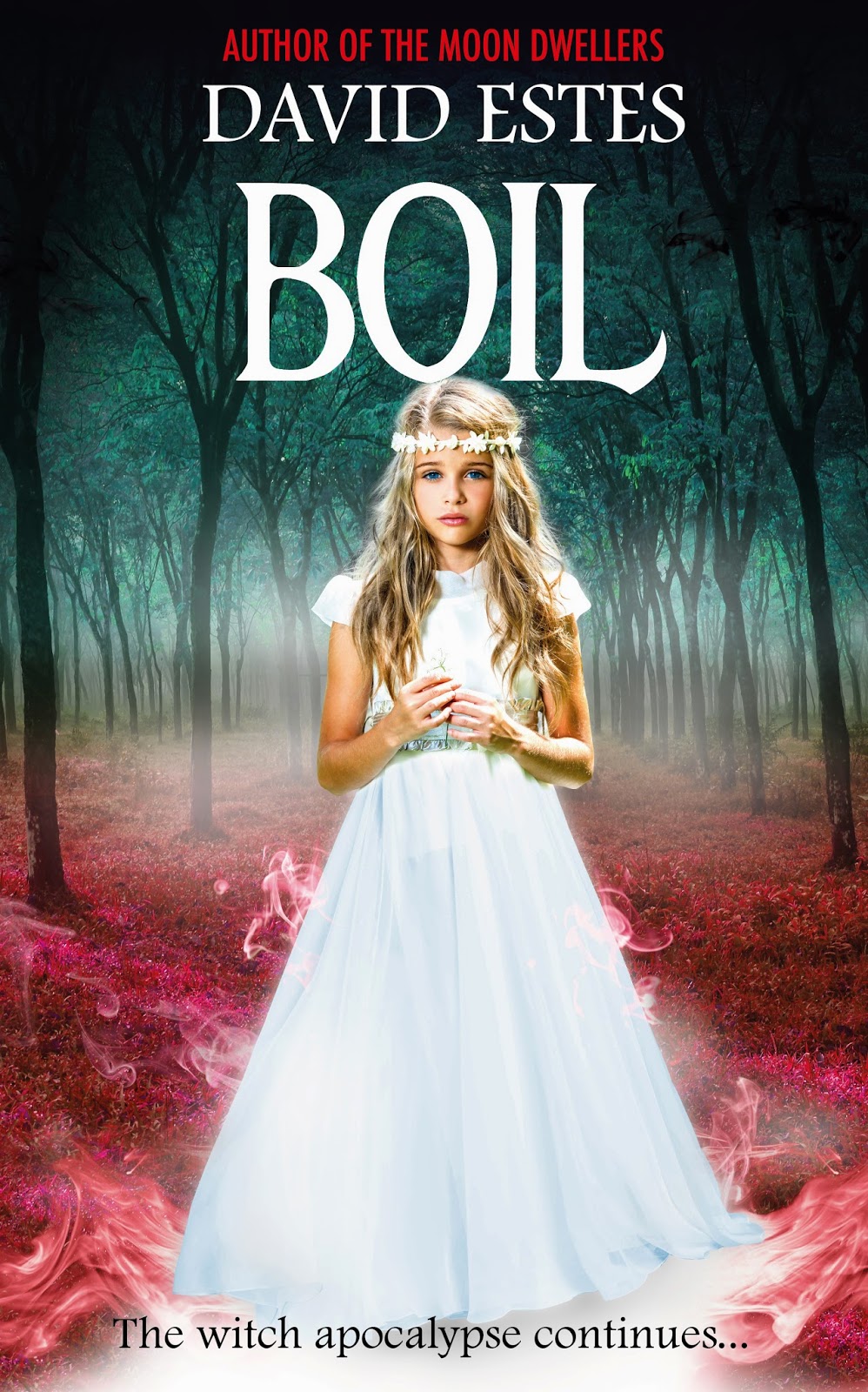 Revenge. That’s all that’s left for witch hunter Rhett Carter. The magic-born have stripped everything from him – killed his friends, cursed his warlock father, shattered his future – leaving him bare and broken, but not dead. Their mistake.When Rhett and Laney are suddenly thrust in different directions, Rhett must decide who to trust and who to kill. Backed by his trusty canine sidekick Hex, Rhett will embark on his deadliest mission yet, one that will lead him directly toward those who want him dead, pushing his unique resistance to magic to the edge and back again as he tries to remove his father’s curse.

Separated from Rhett, Laney seeks to understand the strange changes to her sister, Trish, who’s believed to be the last living Clairvoyant, and what role she’s destined to play in the future of humankind.

Wrapped around everything are four major groups: the Necromancers, the Changelings, the witch hunters, and New America, the remnants of humanity. When the major forces are brought together for an epic battle, the fate of the world hangs in the balance.

Get both Brew and its sequel, Boil, the first two books in the Salem’s Revenge series, for a special price of $0.99 each for a limited time only (Amazon Kindle exclusive: Brew until October 17th; Boil until October 7th) Click on the above buttons to take advantage of this limited time deal!

David Estes was born in El Paso, Texas but moved to Pittsburgh, Pennsylvania when he was very young. David grew up in Pittsburgh and then went to Penn State for college. Eventually he moved to Sydney, Australia where he met his wife. They now live together in their dream location, Hawaii. A reader all his life, he began writing novels for the children’s and YA markets in 2010, and started writing full time in June 2012. Now he travels the world writing with his wife, Adele. David’s a writer with OCD, a love of dancing and singing (but only when no one is looking or listening), a mad-skilled ping-pong player, and prefers writing at the swimming pool to writing at a table.

To celebrate the launch of Brew and Boil, David Estes is also giving away FREE Kindle copies of his popular YA dystopian AND adventure book, Fire Country. Just click the above link to nab your free copy.

Audio Review: The Defiance by A.G. Henley
Meet the Characters: Bloody Vik Brandee, the Grimm Reaper, and Belladonna from Waves of Darkness