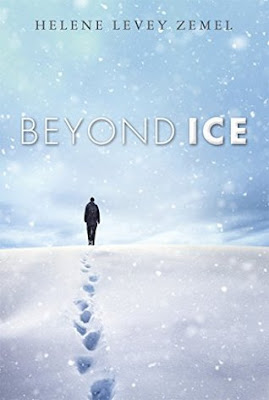 Blurb:
After the death of his wife, Dr. Martin Singh has become more and more involved in his work.  He and his associate, Professor Jim Harrison, believe that they may be on to some important scientific discoveries that will help to prolong human life.  They are intent on keeping their discoveries under wraps for the time being because they don’t believe that the scientific community is quite ready for what their research reveals.  They set up a secret laboratory in the beautiful wilderness of the Maine North Woods and are excited because Martin’s son, Pete, and his young bride, Liz, will soon be joining them at the laboratory.
As the story opens up, we find Julie Miller, a Long Island housewife and well respected high school music teacher, looking forward to the start of the new school year.  While busy at work preparing her music students for the school’s annual musical production, she suddenly falls ill with a life- threatening illness.  This upsets the entire Miller family including family dog, Seymour.  Julie turns to the Internet to find support from fellow sufferers.  One of the members of her Internet forum recommends that she attend a conference given by the brilliant but reclusive Dr. Martin Singh and his associate.  Could this offer Julie hope or might it lead her down a dangerous path? 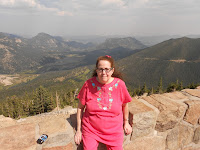 Helene Zemel spent her childhood and young adulthood studying for a career as a concert pianist.  She received a B.A. in Music from Hofstra University and an M.A. in musicology from Queens College which is part of the City University of New York.  She performed in numerous piano recitals and spent many years teaching piano.  Ms. Zemel also held various positions in business including accounting, marketing, and insurance sales.  She received an M.B.A. from New York Institute of Technology.
Ms. Zemel grew up on Long Island and also raised her family there.  The opening beach scene was inspired by her childhood on the island.  In March of 2015, after the death of her husband, she retired to Oklahoma City where she is enjoying the friendliness of the people.  This is her debut novel.
Author Links:
Goodreads: https://www.goodreads.com/author/show/15086822.Helene_Zemel
Buy Links:
Amazon: http://amzn.to/1UqvTze