Beckit Wright has survived a string of attempted murders that spans her entire young life. And as Crimson’s attacks grow bolder and bolder, Beckit is faced with the grim reality that safety is no longer a possibility for her loved ones either. As the té-trad’s four members finally come together and Beckit masters her té-trad ability, Beckit is committed to defeating Crimson once and for all. However, the balance between work and her growing family is a precarious one, and she soon finds the cost of her success comes at too high a price. Powerful and gripping, this highly anticipated conclusion to The Té-trad Tale promises an epic ending to the tragic narrative of loss and love that has captured the hearts of readers.

Conquered is the final installment of The Té-Trad Tale by M.A. Wilder and it does not disappoint! I am always leery going into a final novel in a series. Will it live up to my expectations? Will the author do something crazy and kill my favorite characters? (Erm……Veronica Roth) Will I leave the series satisfied? The answer to these questions after reading this book: yes, maybe (no spoilers), yes.

Book three picks up two days after the shocking ending of book 2. If you haven’t read book two yet, please do NOT read this spoiler! (view spoiler) Cliffhangers kill me!!! At the beginning of the book, Beckit is being kept under sedation and she is dreaming of Aaron. Is he alive? She’s convinced he is so with the help of Atlas, the story begins. But the story isn’t just about finding Aaron. This plot revolves around two other major themes: Beckit developing her Te-Trad ability and the final showdown with Crimson.

I don’t know that I’ve said this enough….I love these characters!!! Beckit is a strong heroine and in this final installment she really comes into her own. She finds and develops her Te-Trad ability, she’s strong for her friends who are really now her family, and she kicks butt! Aaron is as dreamy as ever and his character has a lot of growth in this book that I loved. It’s fun watching the macho guy have a breakdown and come to terms with it (is that sadistic of me?). All the others are back as well: Ran, Frost, Tameka, Royce, Atlas, Xoe, and Linnie. I love them all and I feel that each of them got a good conclusion to their stories….though I would love to see more of Linnie and Xoe please!?!

Not too much world-building in this installment since it’s already been established, but again the imagery of this series is phenomenal. I would love to see black flowers with vivid blue centers in real life!!! In my mind’s eye, Traterra is a truly beautiful and dangerous world. And I want it no other way. 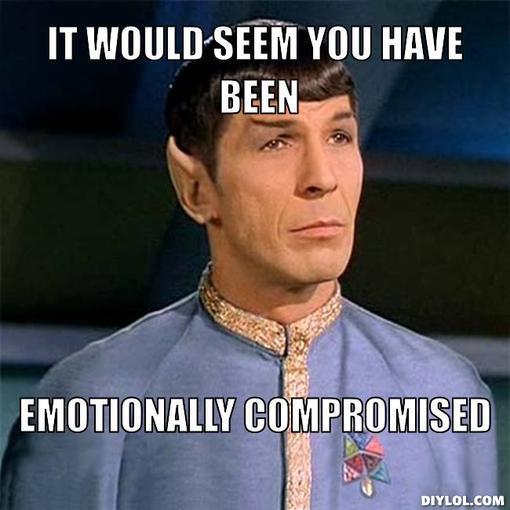 This last book took me on an emotional roller coaster. I cried a lot! I laughed just as much and the ending left me happy and content for the characters I’ve grown to love. At nearly half way through Crimson crashes a wedding and some characters die. I literally had to sit the book down so I could have a good cry before I continued. Amazing read!!!

For this to be a debut series, the author has done an awesome job. Yes there’s grammar mistakes as with any indie author, but despite those the story flowed well, the characters were developed with their own unique personalities (an amazing feet considering how many characters were in nearly every chapter) and the world-building/imagery was outstanding! I can’t wait to see what this author has in store for us next….If you enjoy paranormal romance, young adult with strong heroine, vampires/werewolves/witches/aliens/knights/mermaids then do yourself a favor and pick up this book! I promise you won’t be disappointed.

M. A. Wilder is a wife, mother, and native New Yorker who writes books in order to retain her title as a hipster. She is a stay-at-home mom by day and a crime fighter author by night. She is also rumored to be a full-time geek, a part-time fangirl, and an imaginary superhero.

Review: At the Water’s Edge by Sara Gruen

You Are Mine by Janeal Falor

Review: My Own Mr. Darcy by Karey White