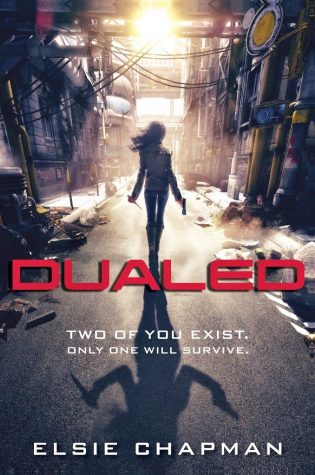 Two of you exist. Only one will survive.

The city of Kersh is a safe haven, but the price of safety is high. Everyone has a genetic Alternate—a twin raised by another family—and citizens must prove their worth by eliminating their Alts before their twentieth birthday. Survival means advanced schooling, a good job, marriage—life.

Fifteen-year-old West Grayer has trained as a fighter, preparing for the day when her assignment arrives and she will have one month to hunt down and kill her Alt. But then a tragic misstep shakes West’s confidence. Stricken with grief and guilt, she’s no longer certain that she’s the best version of herself, the version worthy of a future. If she is to have any chance of winning, she must stop running not only from her Alt, but also from love . . . though both have the power to destroy her.

Dualed by Elsie Chapman is book one of a new YA dystopian series. Much like The Hunger Games and Divergent, Dualed follows West Grayer, a fifteen year old Idle waiting for her status to go Active. Once active, West will have one month to kill her Alt, a genetic twin raised by another family. The world West lives in is a world that only the strong survive so that the city can be protected at all times.

Be the one, be worthy.

Okay so I’m torn. There were some aspects I really liked about this story and some I really didn’t understand and loathed. Let’s start with what I liked.

I liked the premise of this story. Every person born in Kersh is born with an Alt, a genetically identical twin, who at some point between the ages of ten and twenty you will be instructed to kill. There is no escaping this. When you become Active, a numerical code tattoos itself on your eyes so everyone knows that you are active. This code acts as a tracker and disappears only when you or your Alt is dead. If you fail to kill your Alt at the end of thirty-one days, you both die. Good incentive to kill right?

Wrong! I thought this was a perfect set-up for the main characters to revolt against the system…but NO!!! Instead during the very beginning, Luc, West’s older brother who is still Idle, is killed during a friend’s active battle. To me, that just gives more incentive to fight the system, but again no!

West unable to deal with her grief and scared to face her own Alt when the time comes becomes a striker. In other words, she becomes an assassin, killing other Active Alts for money. Granted this is illegal and against the system, but still she’s a killer and she doesn’t seem to mind it. I found this an irredeemable trait of the main character. I couldn’t sympathize or empathize with her struggles at all!

What I really don’t understand is how the fact West is a striker is not a part of the synopsis. You know like a warning you’re about to read a book about an assassin because she chooses this path early, like the first 30% of the book, so it’s not a spoiler.

Yet the synopsis does mention that love is a part of the story, and it is if you consider the main character refusing to acknowledge said feelings for a majority of the book. Chord is the male main character, he also happens to be a lifelong friend of West and Luc. Do you see where this is going? Chord’s Alt kills Luc….see the problem now? A genetic twin of someone you love kills your only living family member, how do you look at that person again let alone love them? This made for an interesting twist, but West turning to an assassin kind of negated the twist for me.

If the story could’ve focused on West’s grief and her struggles to overcome it, then I could’ve liked West. Instead I found myself apathetic if not completely disliking her at times. Her reasoning for becoming a striker and avoiding Chord are understandable yet becoming an assassin to bury the nightmares of your brother dying….I just don’t buy it. Don’t you think you’ll have more nightmares?

Overall I gave this book 3 out of 5 stars because the premise of the story, the action, and the ending set up for a potentially good series. I like dystopian series, and so I will look for and read the rest of this one despite my misgivings. If you like action, YA dystopians, some suspense and a little (and I do mean a very little) romance, I recommend you give this book a shot. And if you do, let me know what you think 🙂

ELSIE CHAPMAN is a Canadian living in Tokyo with her husband and two children, where she writes to either movies on a loop or music turned up way too loud (and sometimes both at the same time). Visit Elsie at elsiechapman.com and follow her on Twitter @elsiechapman.

Waiting on Wednesday #85 – Etched in Bone by Anne Bishop 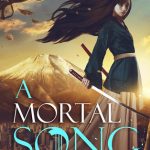 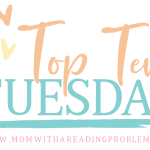 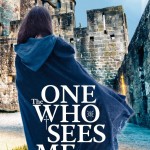 Book Blast: The One Who Sees Me by Kandi J Wyatt 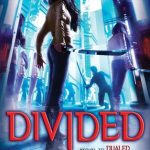 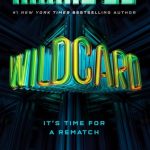 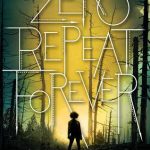 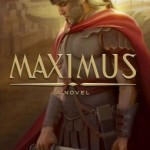 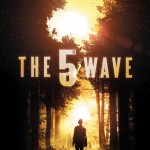 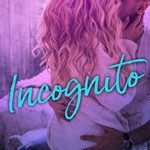 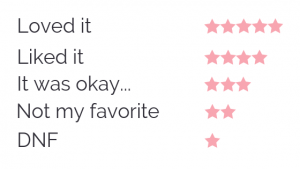 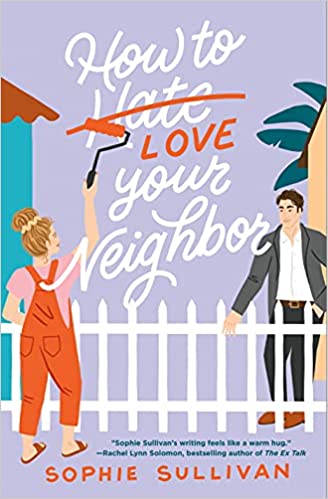 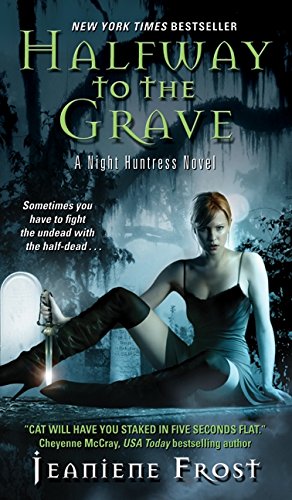 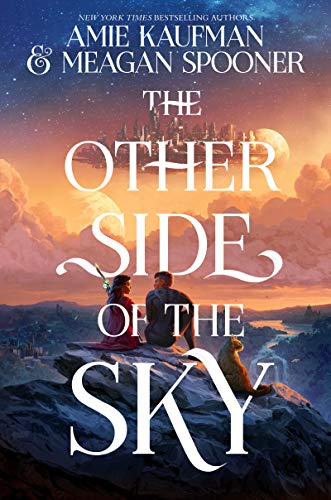 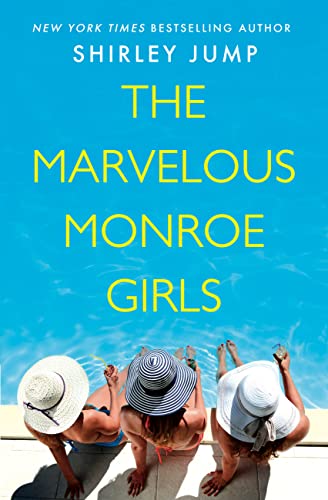 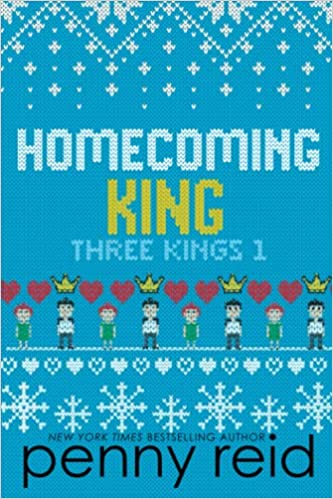 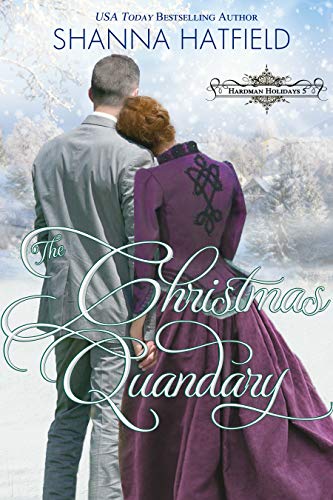 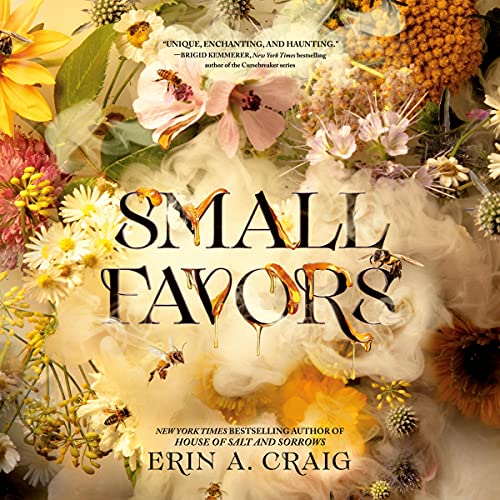 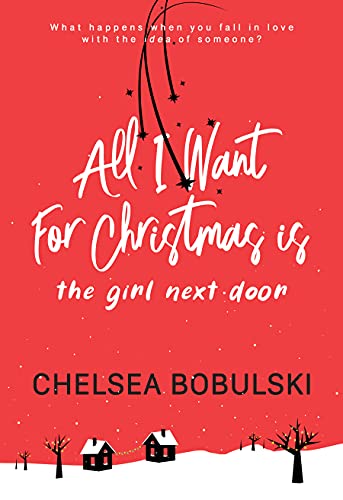 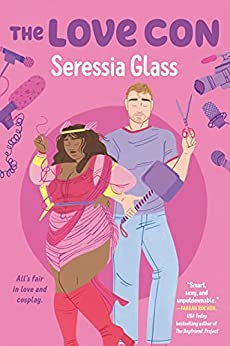 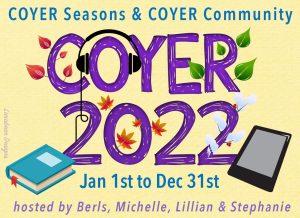