Summer always seems to bring some big action blockbusters to the screens. In fact, I kinda love on a rainy summer day or after a day at the pool going to a late night movie. Doesn’t happen too much now that I’m older and a mom, but I love getting to go to the theater and see a good movie. Today’s top ten Tuesday topic fits this really well: “Top Ten Books I’d Love To See As Movies/TV Shows.” There are a ton of books I’d like to see on the big screen and even a few I think would do better on the small screen. As always my list is in no particular order and covers link to Goodreads.

Top Ten Books That Should Be a Movie/TV Show

Under the Never Sky by Veronica Rossi – By far this is one of my all-time favorite YA dystopians! The series just doesn’t get old. I’ve read it countless times and I’d love to see what Hollywood could do with the series. I’d love to see the red sky and aether storms. Also who would they get for Perry?!
The Moon Dwellers by David Estes – I adore this series! I’m not sure it would do well as a movie series (there are 7 books total) but it would make an awesome TV series. Plus there’s a whole lot of awesome characters from all different walks of life. I’d love to see what it would be like, filming in caves, having an entire civilization underground while the world is struggling above ground. It would just be awesome! 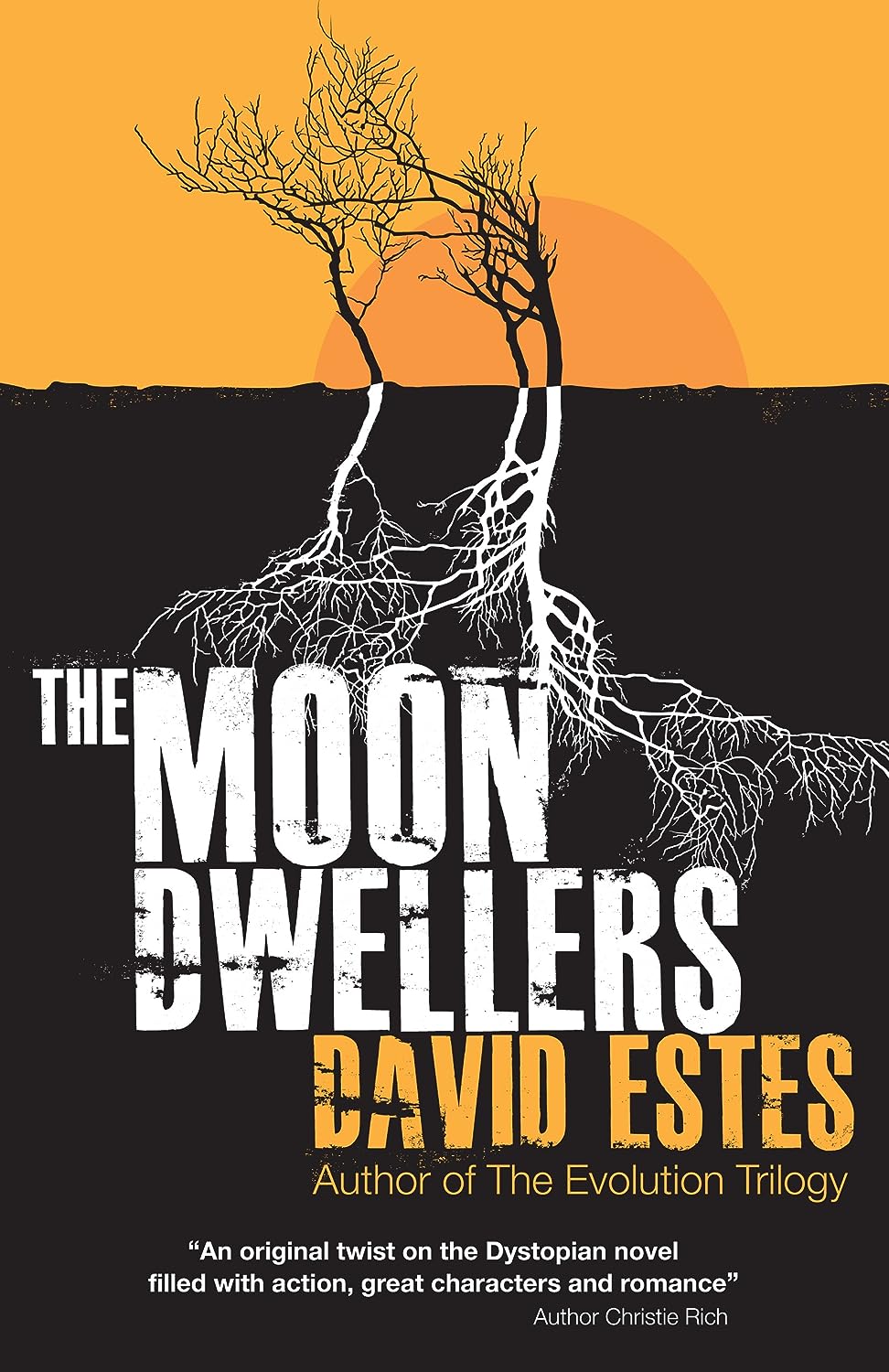 Kiss of Fire by Rebecca Ethington – This would be awesome on the big screen! Plus it has 6 books in the entire series 😀 And awesome, amazing characters and an urban fantasy world that I would love to take a peek at 😉 I really just want to see who they would get to play Ilyan and Ryland.
Cinder & Ella by Kelly Oram – I this book! It’s such a sweet story about two unlikely people falling in love. It has swoon-worthy romance and leaves you with the warm and fuzzies. Plus it would make an awesome Hallmark movie….just saying 😉

The Unearthly by Laura Thalassa – Andre and Gabrielle Enough said 😉 No really….think Harry Potter-esque with a mixture of all supernatural/paranormal creatures. It’s an amazing series so far and I would love to see it played out on the big screen. I mean seriously how cool is a vampire-siren hybrid trying to escape the devil?!
Spearwood Academy by A.S. Oren – Dragon-shapeshifters, a pending civil war, and lots of action all in these small volumes. Seriously it’s a TV show in the making and each episode is already written! Avalon and the boys are up against a lot in this serial series and it’s very visual. I can see it now on the TV and I can tell you I would be hooked 😀

By the Numbers Series by Janet Evanovich – Book 22 of this series is coming out in November of this year and I’m just as excited to read it as I have been to read all of these. Now before you say anything, YES the first book was made into a movie, but us fans don’t talk about that. It didn’t do the series justice. Personally because Stephanie, her BFF Lula, and her grandmother are hiliarious, I think this series would be an awesome sitcom and could go a really long time. In fact I see it now, a cross between the Nanny and every law show on TV right now 😉 I know I’d watch it!
Through Glass by Rebecca Ethington – I love this author and this particular serial series is dark, twisted and would be perfect as a TV series! There’s plenty of characters besides the main character, a little romance, and LOTS of a suspense. Plus it’s a bit of a mix between science fiction and fantasy. Maybe SyFy would pick it up… Shock Me by Ashley C. Harris – Another series that I could see as either a TV show or a movie series 😀 Shock Me is a wonderful YA science fiction series about a group of teens with super powers (think X-men quality). So far the series is awesome and I can’t wait to read more!!! I would love to see it either on the big or small screen. I think it would be fantastic to see some of the stunts that the kids pull off in the books.
Broken Aro by Jen Wylie – You know me…I love an epic adventure story and the Broken Ones is definitely that! Aro is one of my favorite female lead characters and each book in this series makes me like her more. This fantasy series is unique and has a fascinating plot that involves humans, elves, fae, and more. It’s full of suspense and a little romance. I’d love to see it on the big screen!

What books do you want to see on the big screen?

Audio Review: Year of the Reaper by Makiia Lucier
Top Ten Tuesday #31 – Books I’ll Never Get To
Sunday Post #26 – When It Rains, It Pours

Book Blitz: This is the Wonder by Tracey Ward
20 Things You Didn’t Know About Me…I Was Tagged
Top Ten Tuesday #22 – So Many Books, So Little Time