This week’s topic is “All About The Villains.” As my husband says, the bad guys always have more fun and in some sense he’s right. My favorite baddies are the ones that stir up trouble and mischief, usually have a good side, and quite honestly easy to fall for. Here are my top ten favorite villains/antagonists and who I’d cast (for those that haven’t been made into a movie) in no particular order (covers/titles link to Amazon *affiliate*): Severus Snape from the Harry Potter series by J.K. Rowling: Professor Snape was my favorite character from the HP series and still is. His seriously flawed character is one of the most misunderstood in the series and I love that he gets his redemption in the end. The antagonism between he and Harry throughout the series kept readers wondering if he was a good guy or one of Voldemort’s, but Rowling answers that mystery, leaving no room for doubt.

Lord Blackwell from The Witch Hunter duology by Virginia Boecker: This historical fantasy quickly became one of my favorite series. Lord Blackwell is one scary dude and he is the person everyone fears throughout the books. He is pure evil and wants what most villains want: power. 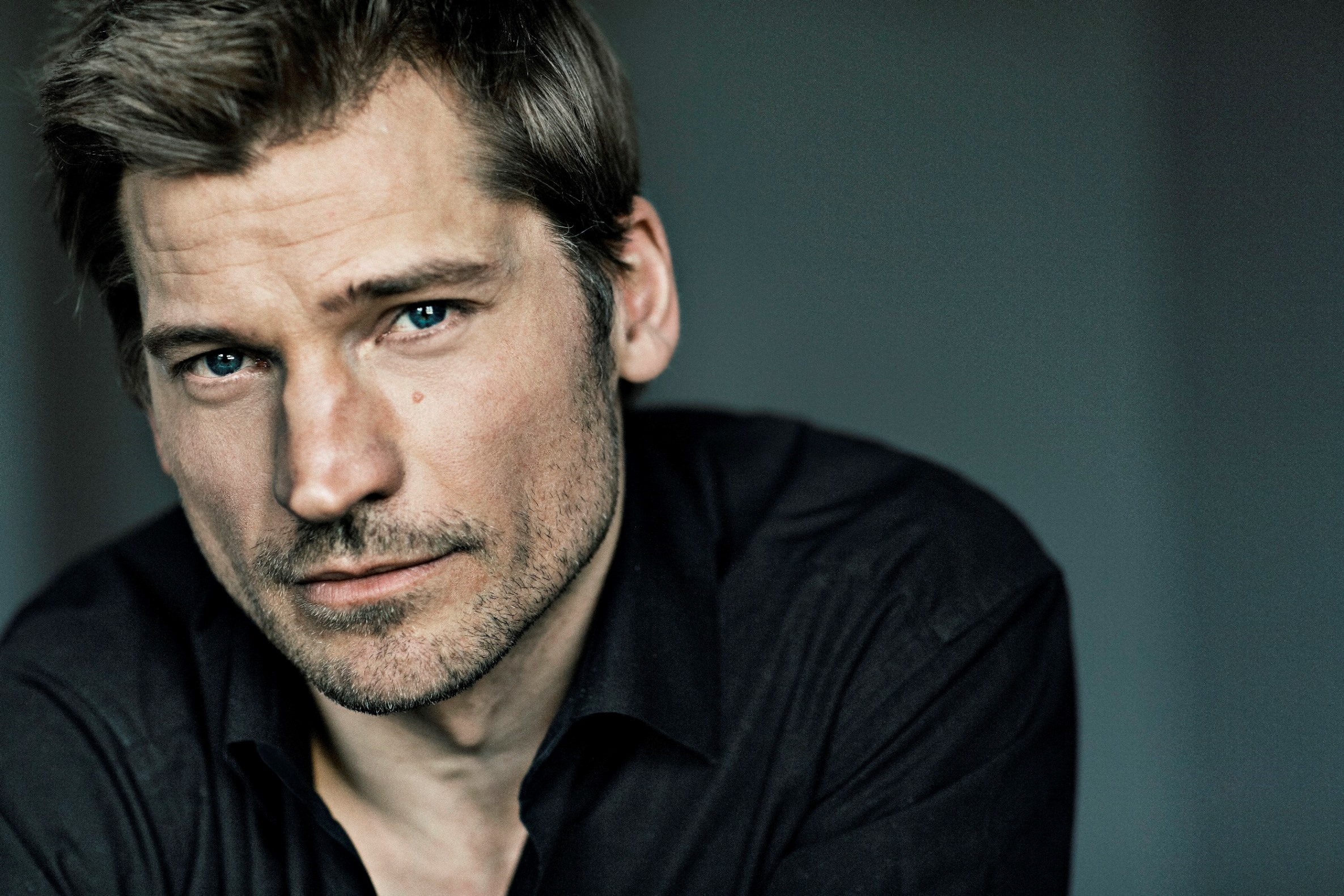 Montes from The Fallen World series by Laura Thalassa: King Montes….I’m not sure that he can technically be called a villain. The main character certainly vilifies him, but like Snape, Montes is misunderstood. Do I agree with his motives? Nope! Do I still love him? Absolutely 😀 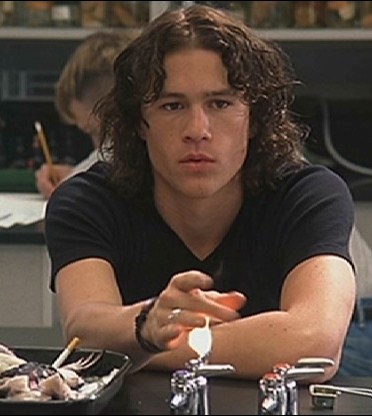 Draven from The Hero Agenda by Tera Lynn Childs and Tracy Deebs: I love superheroes and this series is like reading one of my favorite Avengers movies. Draven is considered a villain by his social class and the powers he possesses. However he shows one girl what makes a true villain. LOVE Draven <3 Levana from The Lunar Chronicles by Marissa Meyer: The evil queen personified. I love Meyer’s take on the evil queen from the classic Snow White, seriously she pulls Levana off really well. And Levana’s novella is a MUST read to understand her character, her flaws, and what leads to her downfall. It’s horrifying to read. *shudders*

Sain from Imdalind by Rebecca Ethington: Imdalind is one of my all-time favorite series and the villain is hard to pin point, but Sain has come out as the victor of baddies. He is pure evil, twisted, and powerful. I seriously don’t know how the series will end in December….Sain may win ? 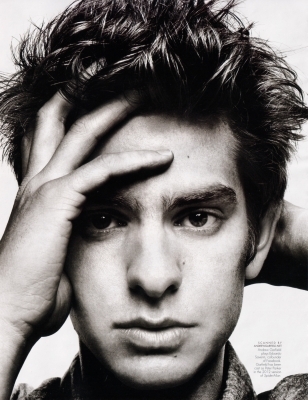 Maven from the Red Queen series by Victoria Aveyard: The traitor prince. Maven had me fooled in the first book in this series. I loved him, but he flipped the switch, showed his true colors, and let me tell you….he’s evil! I don’t know how to feel about him. Do I still love him? Do I hate him? Do I want to see him killed?! I DON’T KNOW!!!! King’s Cage can’t get here soon enough. The Man in the Suit from The Unearthly series by Laura Thalassa: When I think of ultimate baddies, I think of the Man in the Suit. This character has haunted the main character her entire life. She thought she was hallucinating him, then she wonders if he’s good and then his true identity is revealed and shock and awe doesn’t begin to cover the emotions I felt. I love to hate this character and my heart actually broke for him, but he’s evil, pure and simple. Angra and the Decay from Snow Like Ashes by Sara Raasch: While Angra is the visible enemy, the one talked about and faced in the first book of the series, it’s the Decay that lives within Angra that is the true villain. I haven’t read Frost Like Night yet but I’m curious to see what will become of this villain. Arobynn from Throne of Glass by Sarah J. Maas: There are many bad guys in the ToG series, but Arobynn is my favorite. His character is one I still don’t quite understand. His motives are money and the potential to rule a kingdom. Is he kind to Aelin? Nope. Does he care for her? Not sure. Is he suave and a good talker? Yep. Not sure what to think of him….but he is my favorite and gets his just desserts in the end.

Down the TBR Hole #1